Many UMA customers are drawn to our High-Density Polyurethane (HDPR) Injection service because it’s non-invasive. That was the case when KB Homes and Terrahawk were widening Highway 401 to accommodate a new subdivision and discovered unstable soils around a 36-inch iron waterline at 6 feet below grade. The soils had to be stabilized before heavy equipment could drive over it.

They chose UMA’s HDPR process because it was the fastest and least invasive option. Excavation and replacement was too risky due to the possibility that the water line could break during the soil replacement process.

The treatment area was approximately 617 linear feet long and along a busy highway so work hours were limited to comply with traffic control requirements. We also had to work cautiously around the existing water line, especially to avoid hitting the existing line with our injection probes.

UMA hired a testing agency to perform a precision soil test before and after our HDPR injections to gauge the increased soil bearing capacity progression as the project was completed. HDPR needed confinement above our treatment area to create a durable HDPR/soil matrix to mitigate future settlement or disturbance. That meant utilizing a reaction force. In this case, it was a steel plate and excavator. We had two plates covering roughly 9 injection locations so an excavator operator had to constantly move the plate throughout the treatment area.

Our process to protect the treatment area was much different than what our crews were used to but they finished the job within the allotted timeframe. Based on the soil test results, we were able to achieve the necessary bearing capacity needed for the project so that the client could actively drive machinery over the water line with no concern of damaging it due to weight. UMA’s efforts allowed the contractors to safely return focus to the widening of Highway 41. 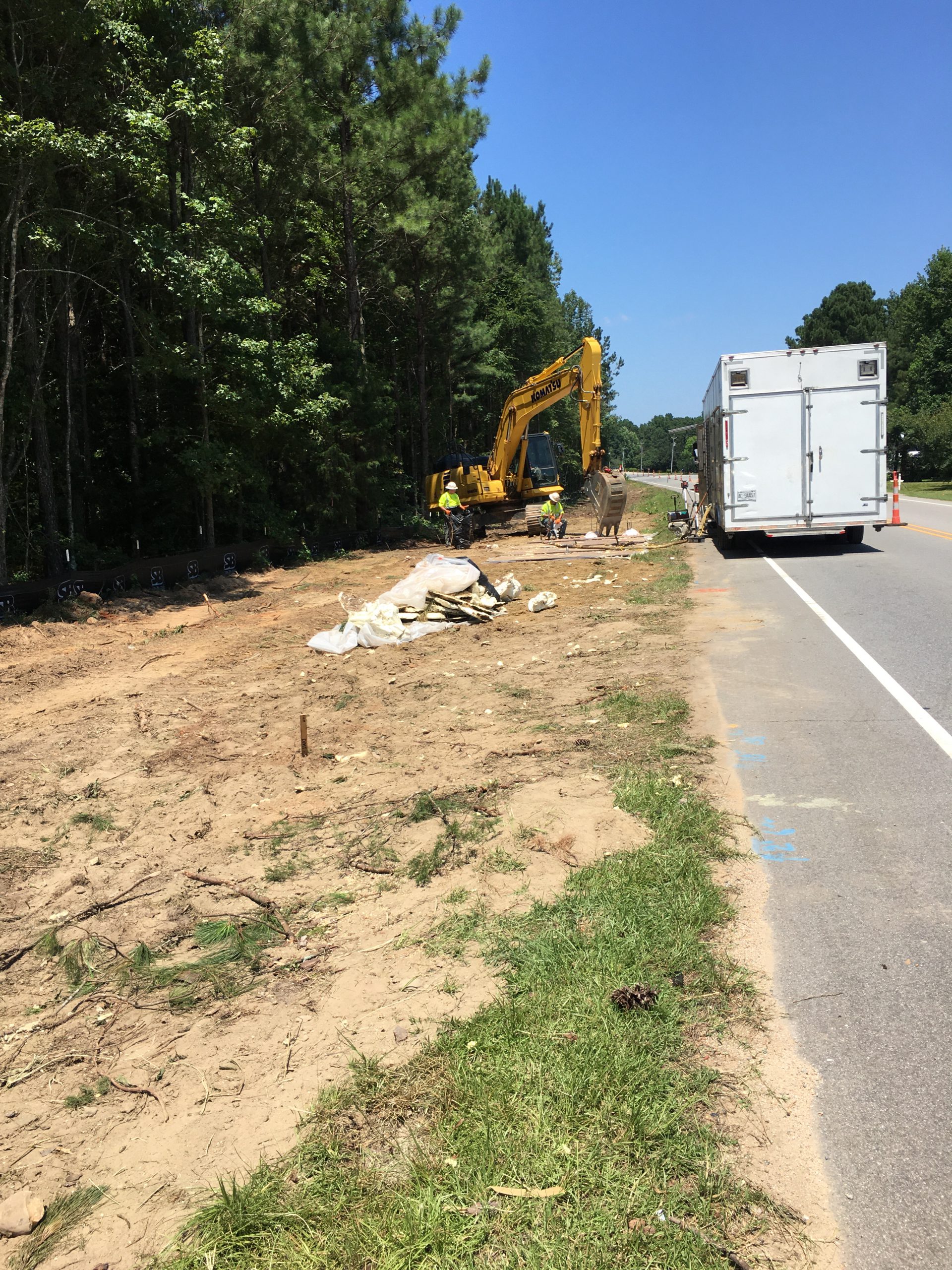 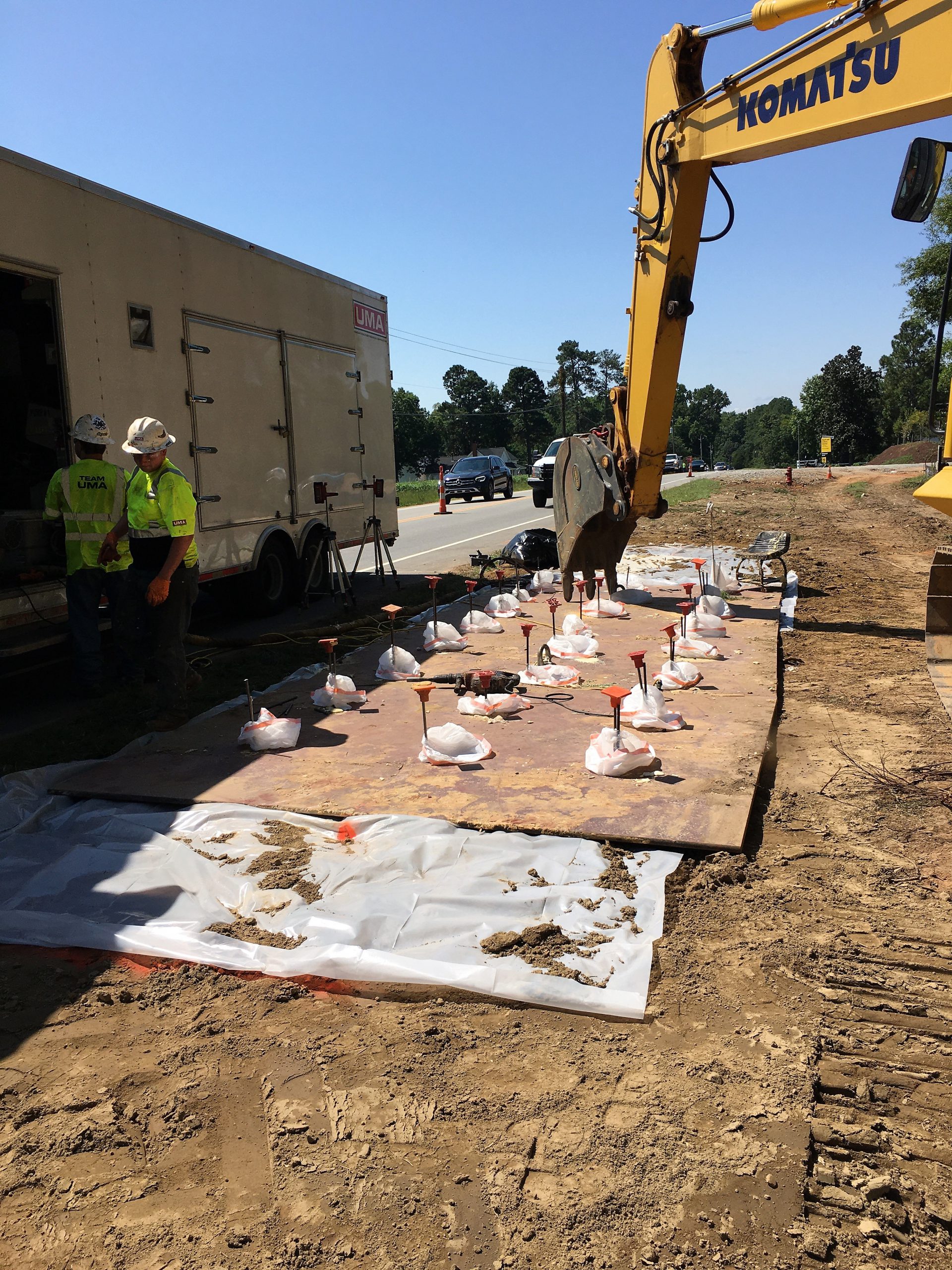 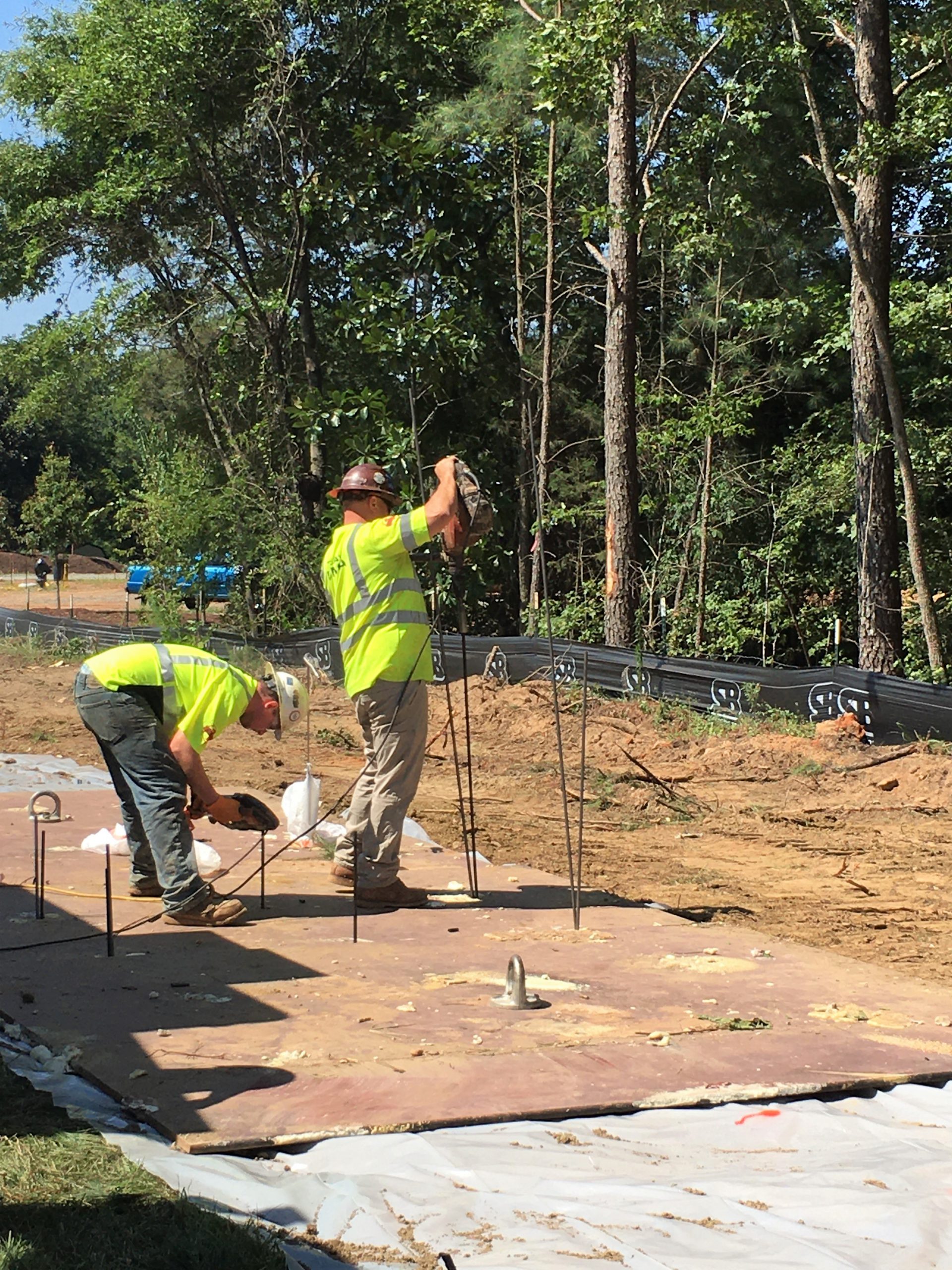 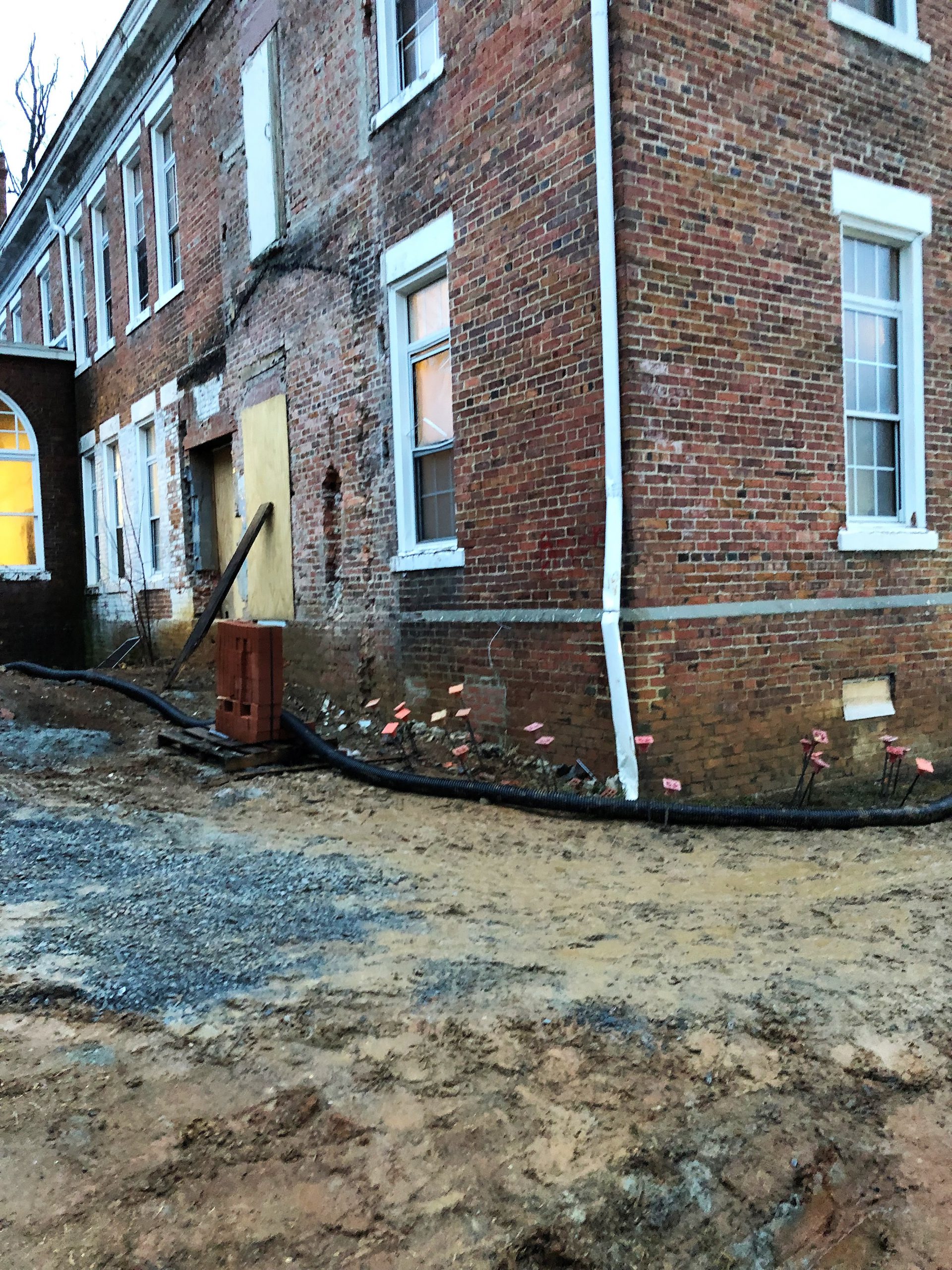 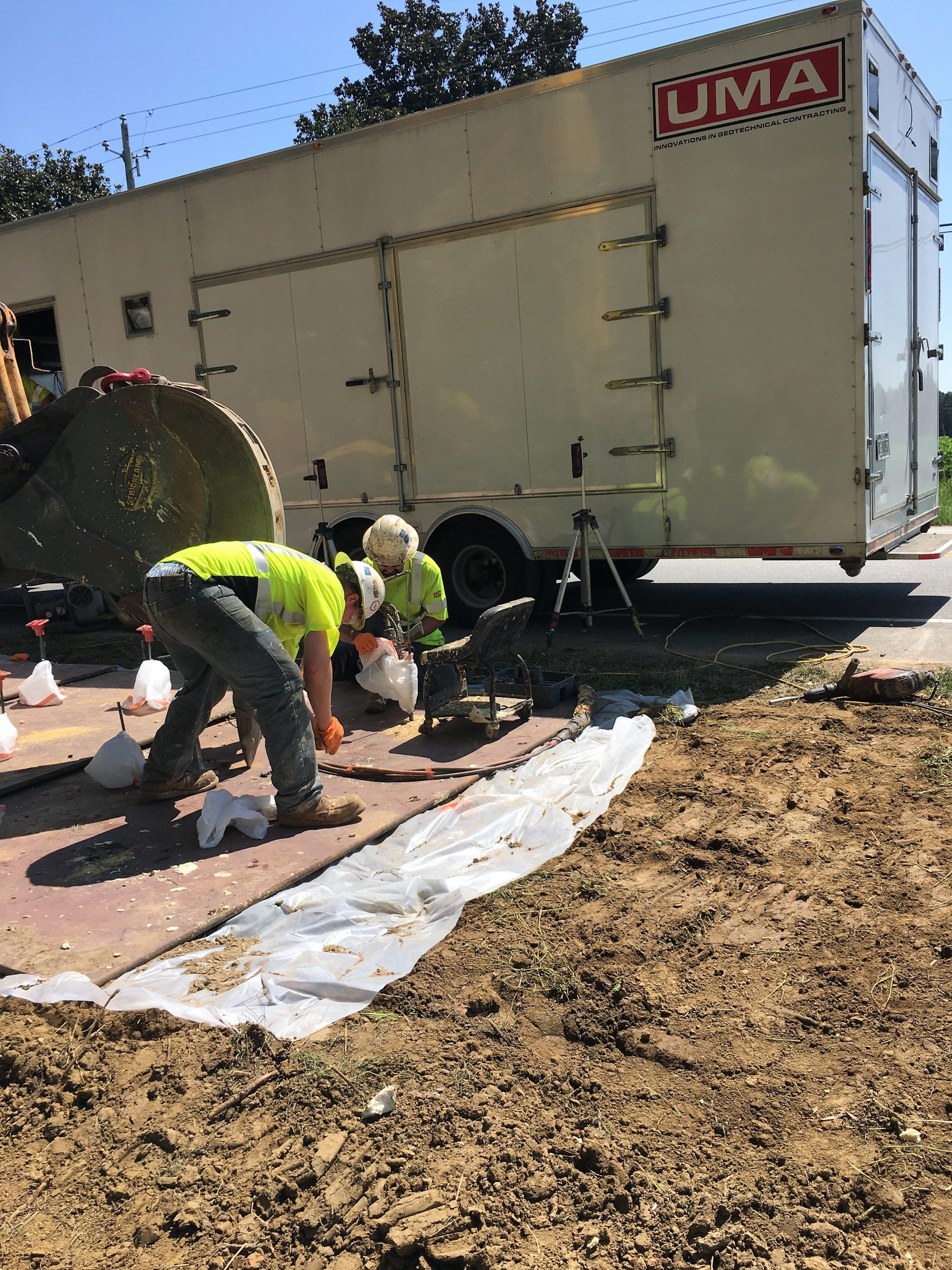 Many UMA customers are drawn to our High-Density Polyurethane (HDPR) Injection service because it’s non-invasive. That was the case when… 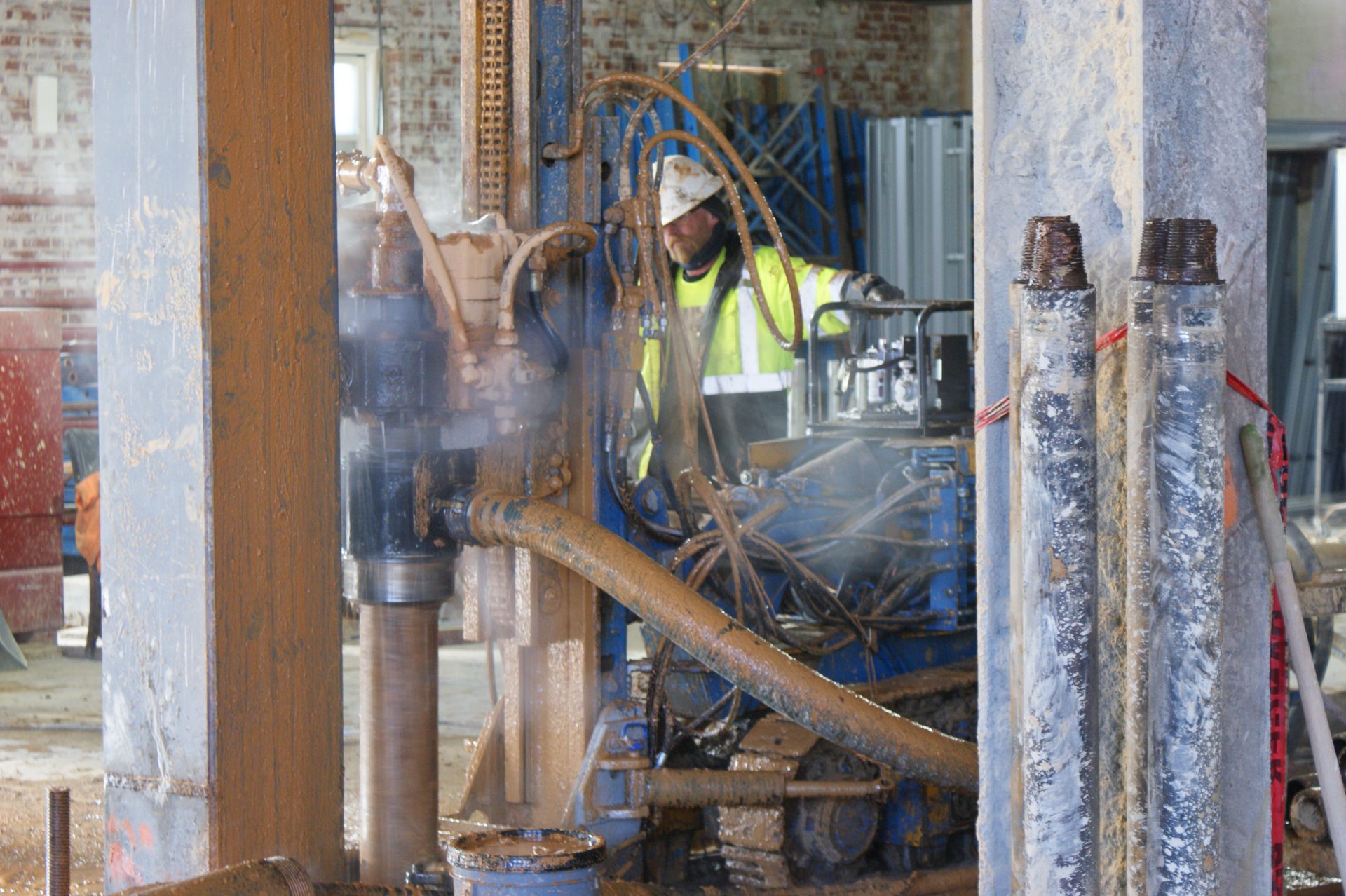